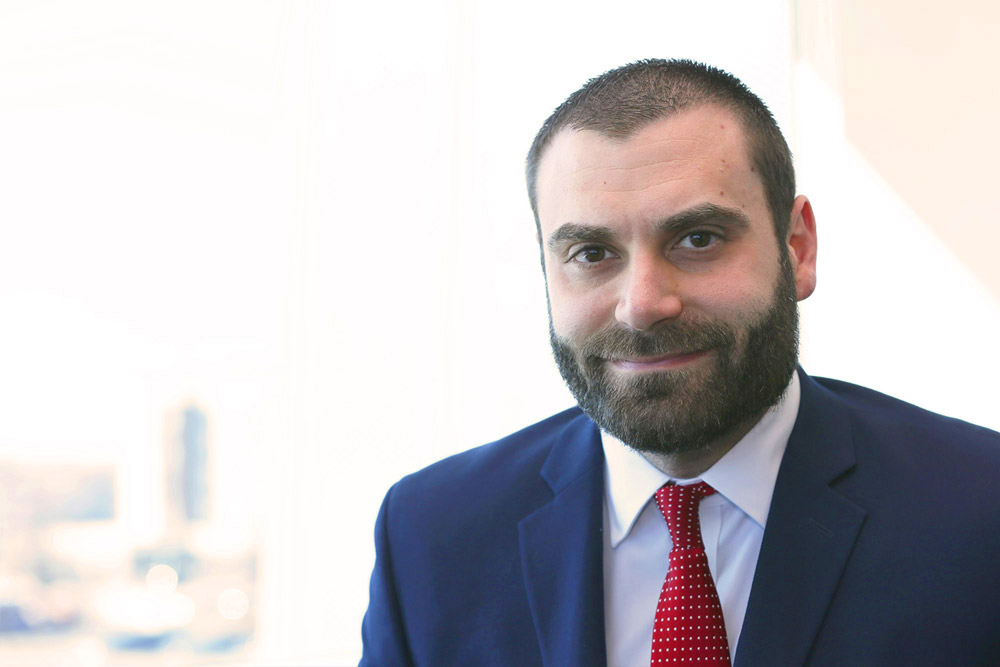 Originally from Troy, Illinois, Jason graduated from the Illinois College in 2009 with a degree in Sociology and then obtained his J.D. in 2012 from the Southern Illinois University School of Law. While at IC, Jason was a four year letterman on the varsity football team and served as the President of the Phi Alpha Delta (pre-law) Fraternity.

Jason is licensed to practice law in Illinois and Missouri, and is admitted to federal court practice in both the Southern District of Illinois and the Eastern District of Missouri. After licensure in 2012, Jason’s career started as a Public Defender for Union County, Illinois, where he had responsibility for a variety of cases from simple traffic to Class X felonies. At the same time, Jason was an associate with a law firm in Anna, Illinois. He returned to the Metro East St. Louis area in 2014, and practiced with a local defense firm, and later a St. Louis litigation firm.

Litigation has been the cornerstone of Jason’s practice. Since 2012, Jason has tried numerous cases to jury verdict in Union, Madison, St. Clair, Effingham, and Jackson Counties in Illinois, St. Louis County, Missouri, and the Southern District of Illinois Federal Court. He is well-versed in trial practice from both the plaintiff and defense perspective. Jason’s practice at Bortz Law Firm, LLC is focused in the areas of medical malpractice defense and insurance defense.